25 rock formations that resemble something else

Roam around America's parks, especially in the West, and you'll see rock formatons that look like sculptures of various things. No, I'm not talking about ships or structures - towers, teepees, cathedrals, castles, and the like - that's a little too easy. I'm referring to more complex forms, like animals, people, and common objects.

Here are 25 photos showcasing some of the more interesting rock formations I've encountered over the years. Go outside ... and bring your imagination! 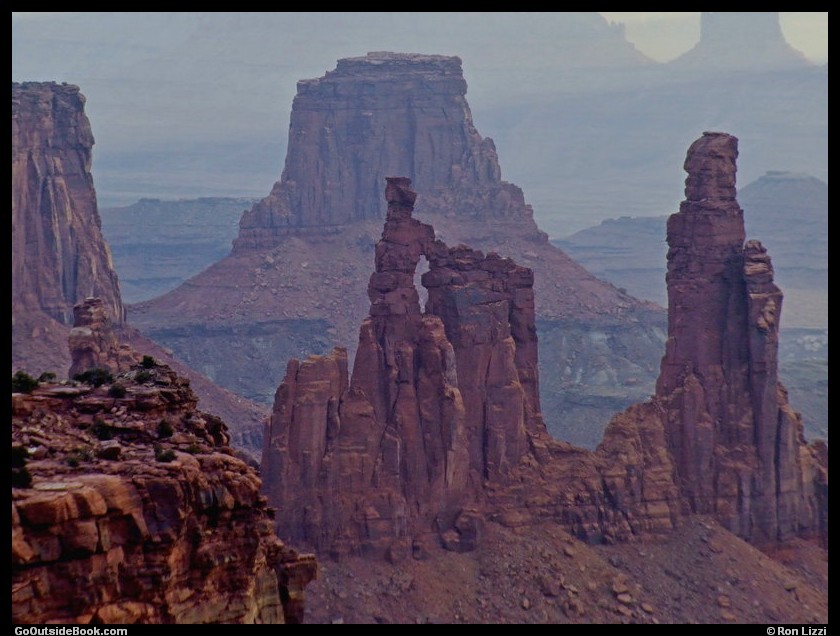 Lady in the Bathtub - Valley of the Gods, Utah 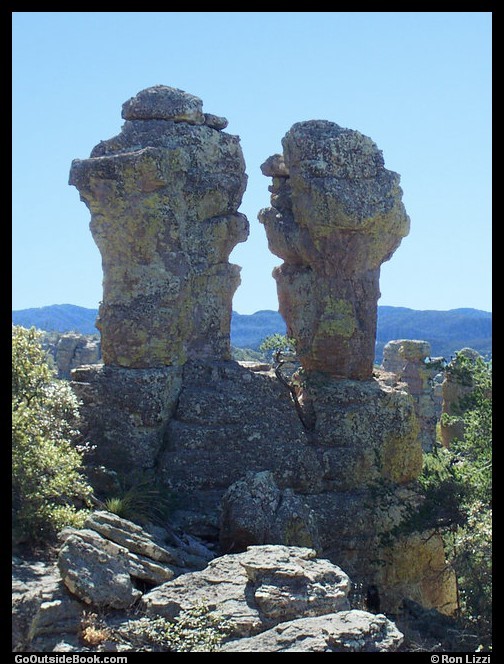 The face looks up toward 2 o'clock

Reference: Portrait of Sabartes by Picasso 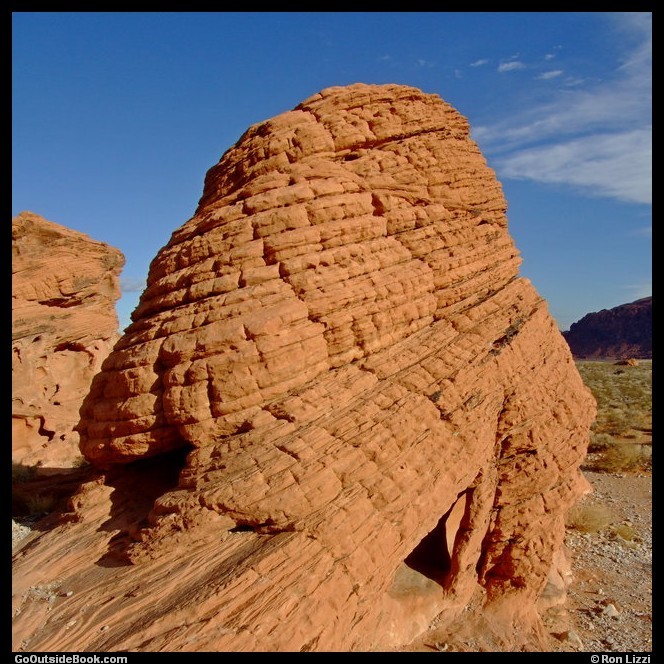 More Photos from the Go Outside Gallery